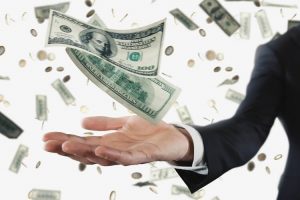 Now that we’ve had 100 millionaire interviews I thought it was a good time to summarize what we’ve discovered so far.

I’ll do this in two parts.

In this post I’ll focus on a basic review of the numbers and demographics behind the interviews. Looking at these we will be able to draw some general conclusions about the group as a whole.

In a second part I’ll publish in a week or two, we will dig into the questions and list the top learnings/my general conclusions from 100 millionaires.

I find this stuff to be very interesting and hope you do as well.

Let me begin with a few caveats/clarifications:

The Numbers from 100 Millionaire Interviews

Here are the averages/totals based on various measures:

Details and Thoughts on the Numbers

Here are some general thoughts on the numbers above as well as some color commentary:

Those are my thoughts/conclusions, what do you get out of these numbers?

Stay tuned for the second post in this series when I’ll dig more into the general findings around millionaires and their habits.