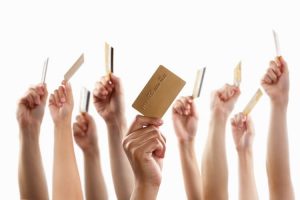 Since I wrote How to Earn Thousands with Credit Card Rewards there has been a good amount of change in my credit card strategy.

I thought I’d share those changes with you and hear what you are doing these days with your card strategy.

FYI, Quicken shows that I have redeemed about $830 so far in cash back rewards this year. Not bad, huh?

That said, some of the monies were from charges I made last year, so it’s not a clear year to year revenue picture.

In addition, I have one card (as you’ll see below) that does not give cash back but simply takes the rebate and deducts the amount from your bill, which essentially is cash back.

But I’m getting ahead of myself…

If you recall, here are the cards I used to use:

Here are the cards I’m using now (just a few months later) to maximize my cash back:

So, that’s my current list of credit cards. What do you think? What cards are your favorites now?