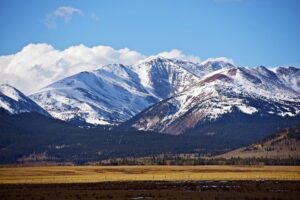 I’m getting ever-so-close to the five year mark!!!!!

If you didn’t catch the last one, here it is. You may want to read it as some of the items mentioned in this post will assume you know what’s in the former piece.

The past three months have continued to be full of excitement, so let’s get to the details!

I generally do a mini financial update in this section, but since I just gave one, I won’t do it this time.

One thing I didn’t put in that report (since I wrote it before I got this) is that I received my first direct deposit for a real estate syndication deal in January. Woo hoo! Passive income FTW!!!!!