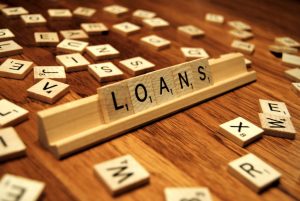 This post is an update on my peer-to-peer (P2P) lending results through 2016. I use P2P investing as part of my retirement income strategy.

In addition to results I’ll cover my thoughts on the two platforms I use as well as give some next steps.

For Lending Club, I used a custom mix of loans that splits up as follows (“A” is the safest and thus lowest paying loan, “G” is the most risky and thus highest paying):

For Prosper, I simply picked loans in the “B” to “HR” ranges that split up as follows (“B” is safer and thus low paying, while “HR” is the most risky and thus highest paying):

I can’t find an estimated return rate for these loans like Lending Club has.

Loans I Have Now

For Lending Club, here are the loans I currently own:

For Prosper, here are the loans I currently own:

For Lending Club, I have earned 4.27% to date after accounting for defaults.

For Prosper, I have earned 13.24% to date after accounting for defaults.

Here’s my take on the results:

I’ll keep you informed if there are any significant changes to this plan.

Any thoughts or advice for me?