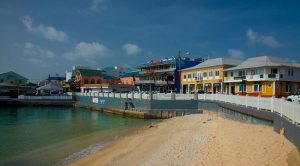 Oops, we did it again.

Yep, we went to Grand Cayman earlier this month. And it was a BLAST!

I won’t drag out the details into a multi-post series like I did last year, but I do want to share them with you since trips like this are a big part of 1) being retired and 2) retiring with enough income/assets to take a nice trip.

If you want an overview of last year’s trip read Our Trip to Grand Cayman. I’ll be writing this post as if you’ve read that series — many of the comments below will assume you’re familiar with the background (otherwise, I’d be covering a lot of the same stuff as last year, and there’s no need for that.)

At the end of this post I’ll share some pictures, though we took far fewer this year. I think it’s like having a child — the first gets a gazillion photos, the second about half that, and by the third or fourth you only have a handful. 😉

I’ll post in bullet point format breaking the trip down into various parts.

Our Stay: The Basics

As I said, we took far fewer pictures this year and since we don’t publish photos of the family, that limits my choices. But the pics below do give a good sense of the various places I’ve talked about above. 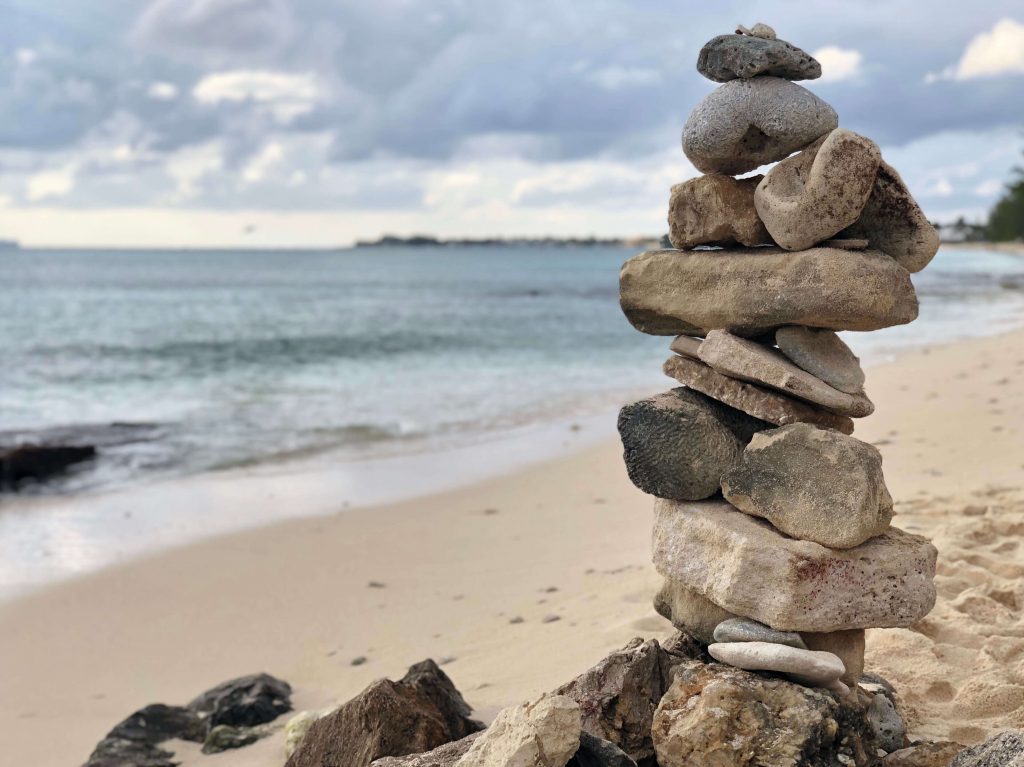 Someone decided to get all zen on Seven Mile Beach. 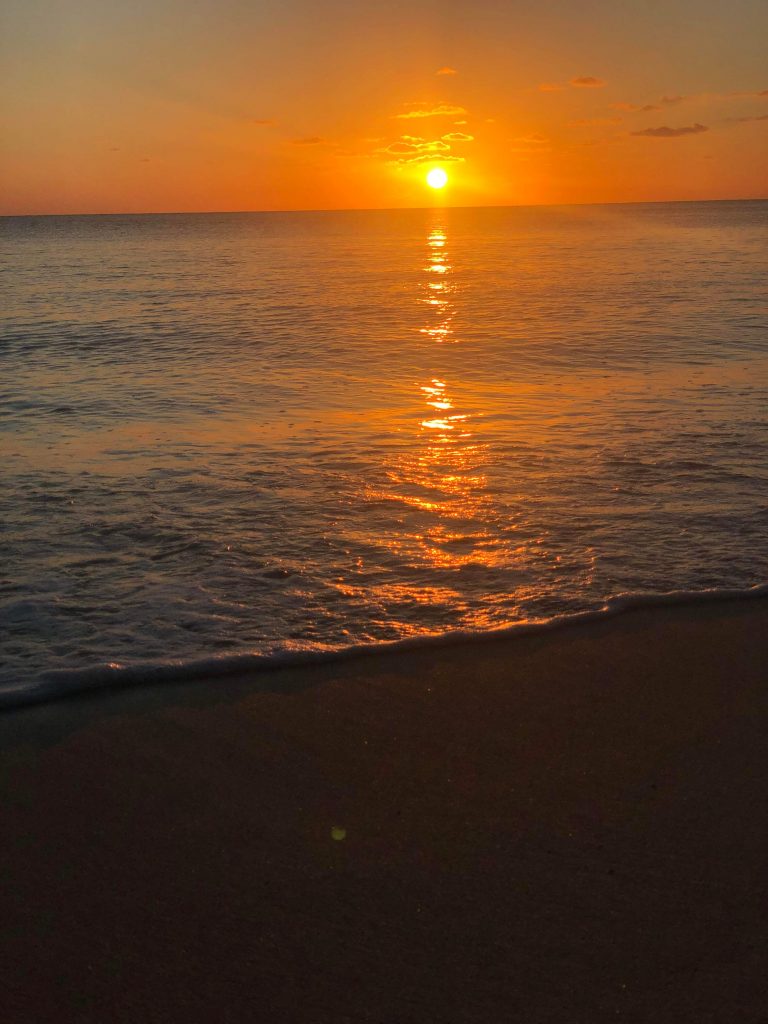 Sunset on Seven Mile Beach close to where we stayed. 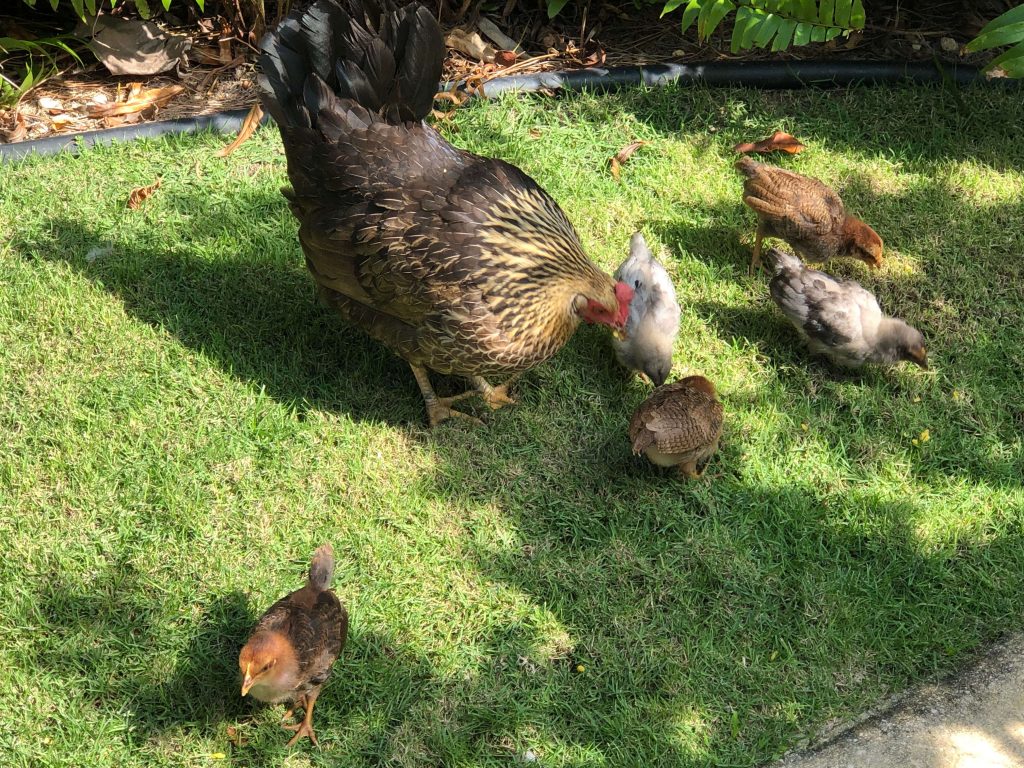 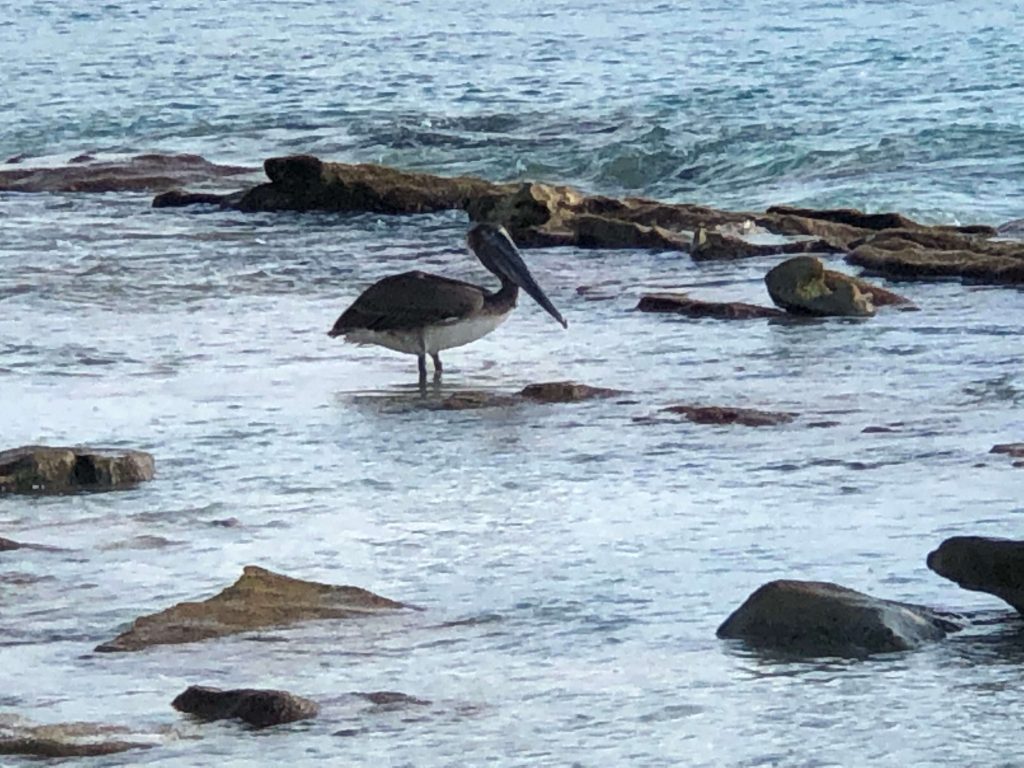 This bird on Seven Mile Beach would wait for small fish to wash over the rocks and get trapped — then he would feast! 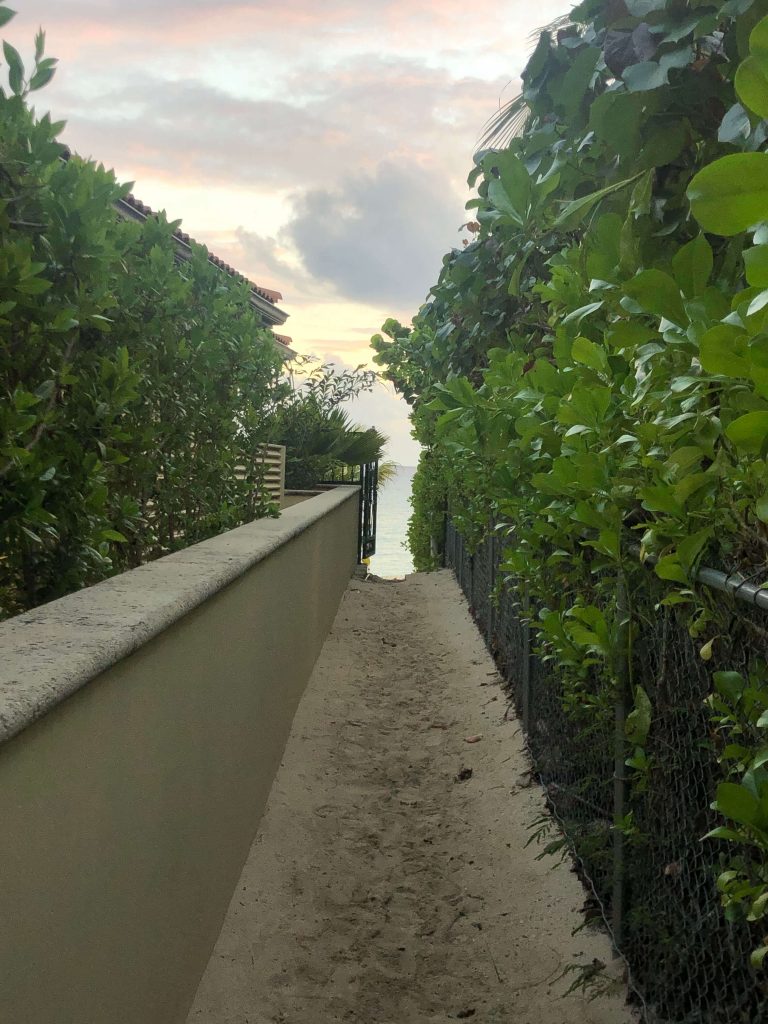 Our path to the beach. 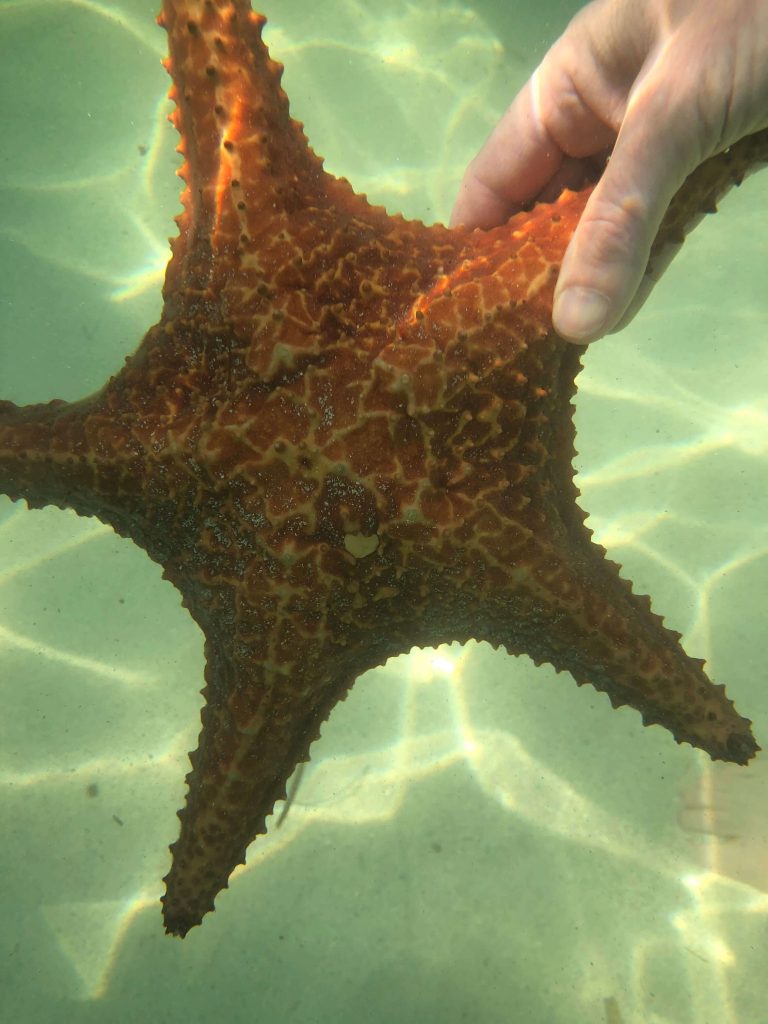 One of the few starfish we saw at Starfish Point.