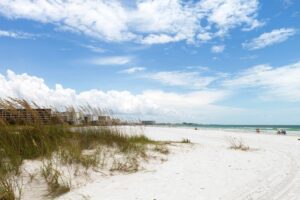 I thought that I’d move from two retirement updates per year to simply one annually, but there is so much going on, I’ve been doing them quarterly the past three times!

If I don’t, my updates would often seem way out of touch.

Besides, everyone seems to like these, so for now I’ll be doing them more often. 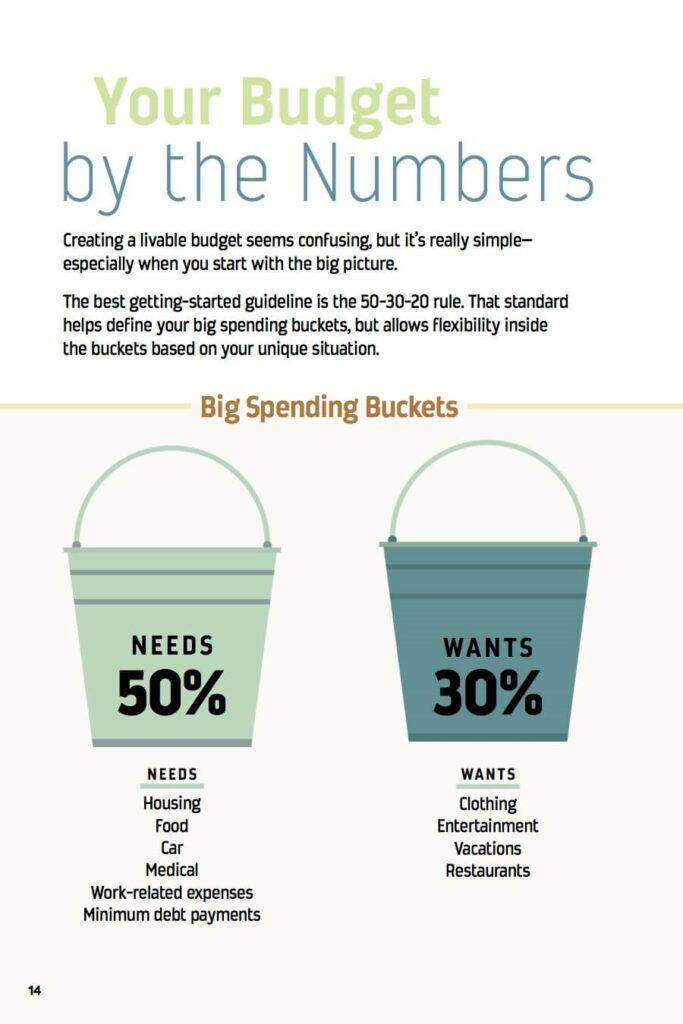 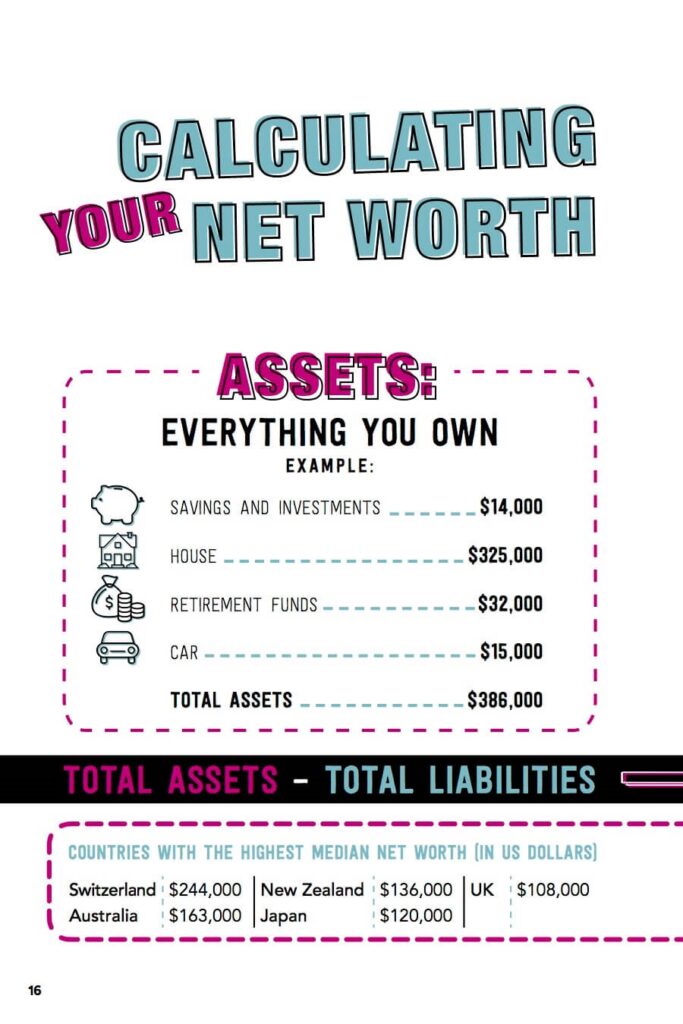 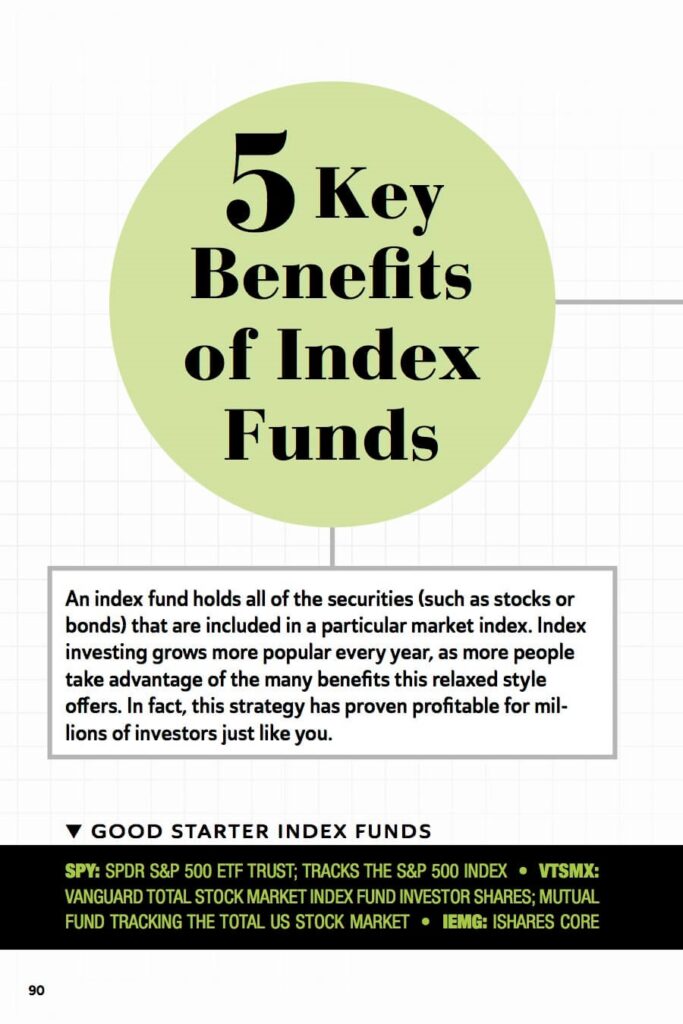 Totally a side note, but I have watched this video featuring the best scenes from Tombstone about 20 times in the past couple of years. It’s just so awesome!