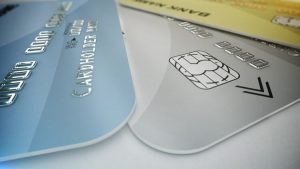 Yes, it seems pretty late to be posting results from 2018, but what can I say — time has just flown by.

Between all the other posts I’ve wanted to write, launching a new interview series, and managing Rockstar Finance, not to mention completing our taxes and working to update our estate plans, things have been busy!

Like many early retirees say, “Where did I find the time to do all this while I was working?”

But it’s better later than never, so let’s get into what we earned last year with credit card rewards.

As you may know, I’ve given a short summary of credit card rewards each year for some time now.

I do this because using your cards correctly can add up to a nice bit of extra change.

No, not a fortune, but it’s not chump change either.

And why not make some extra money by doing something you’d already do (buy stuff)?

I can’t write a post about credit card rewards without giving a few warnings.

With those said, let’s move on.

Now and then I get asked why I use cash back cards instead of points/rewards cards.

My reasons are mainly:

That said, I don’t object to someone using points-based cards. I’ll even recommend some from time to time (mostly because they have great bonus offers). But for those who don’t want to churn, cash is the way to go IMO.

If you disagree, here’s a listing of the top travel rewards cards for your review.

Now let’s get into what we do as a family.

Here are the cards I used in 2018 and their key cash back rewards:

I have had all these cards for at least a few years and have been an especially long-term user of the Fidelity and Freedom cards.

FYI, the “other” earnings were from two cards I canceled that straggled in.

Like last year, you’re probably thinking, “Wow, they must have had a ton of charges in 2018!”

But it’s also true that in most cases (not all, more on that later) our minimum cash back was 2%. In many cases we earned significantly more.

We were actually down in earnings versus 2017, mostly because we had two large bonuses in 2017 that helped out quite a bit.

Here are the specific ways each card was able to earn what it did:

This is our go-to card for “all other” spending — any purchases that do not get higher rewards with another card. The biggest “earner” with this card was my daughter’s college tuition. They allow you to pay by credit card with no added fees, so why not get 2% cash back while I’m sending them thousands?

I also used this card for some business expenses, which can add up.

Of all the transactions we complete in a year, we probably use this card for 75% of them. It’s 2% back right away (none of this 1% now and 1% when you pay stuff) and it’s easy money in our pockets.

You do have to set up a Fidelity account for the cash to go into, but that takes only a few minutes. It’s very easy to redeem the cash and have it sent to our checking account.

Of any card I’ve had in the past 20 years, this is by far my favorite. Simple and easy to use, plus pays out a great cash percentage.

BTW, in case you are wondering from the pic above, you get 2 “points” for every dollar spent which can then be converted to cash to equal 2% cash back.

If you want to get your own version of this card, they are currently offering a $100 bonus on it, so now’s a great time to pounce.

Details can be found here.

That said, the Chase Freedom Unlimited card just launched and has 3% cash back (no bonus) on all purchases in the first year up to $20,000 spent.

I’m planning on getting one and making it our go-to card for the next year. You can see details on it here. 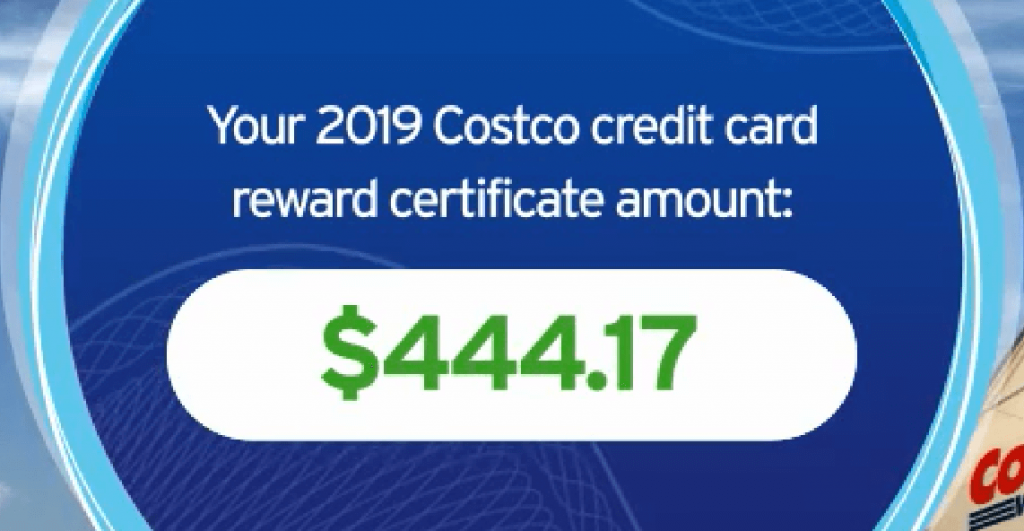 We haven’t had this card that long, but it’s suddenly become our #2 earner.

Unless the Chase Freedom card has a better deal, was use this card for gas, travel, and eating out. It’s a great option for these categories and using it earned us a good amount (especially on all the travel we did last year).

That said, let me explain the photos above a bit.

If you do the math, you’ll see that we averaged 2.3% cash back on this card. But how could this be if we only used it for purchases that were 4% or 3% cash back?

The short answer is that we used it (inadvertently) on some purchases that earned 1%.

In particular, we rented our place in Grand Cayman on Homeaway. I thought this would qualify as “travel” and earn us 3% cash back. I was wrong. It obviously counts in some other category so for that purchase we got 1% cash back.

This is why it’s always good to do a test charge (make a small purchase, let it run through the system, and see what rewards you get) to verify the category if you can. We couldn’t in this case, but now that we know, we’ll use a different card in the future.

That said, the Costco card is awesome for gas and travel (hotels, airfare, etc.) and obviously we use it a lot. Plus there are no international transaction fees, so that’s nice.

I don’t have any summary photos for the Chase cards. Maybe because I bank with Chase and just sweep rewards into my checking account — so they assume I know how much I got! Ha!

We use this card to pay Verizon and Comcast. That’s what’s so great about 5% cash back — it can really add up fast. And it helps to make those painful cable and phone bills not as painful.

If you want to get your own Chase Ink card, you can here. 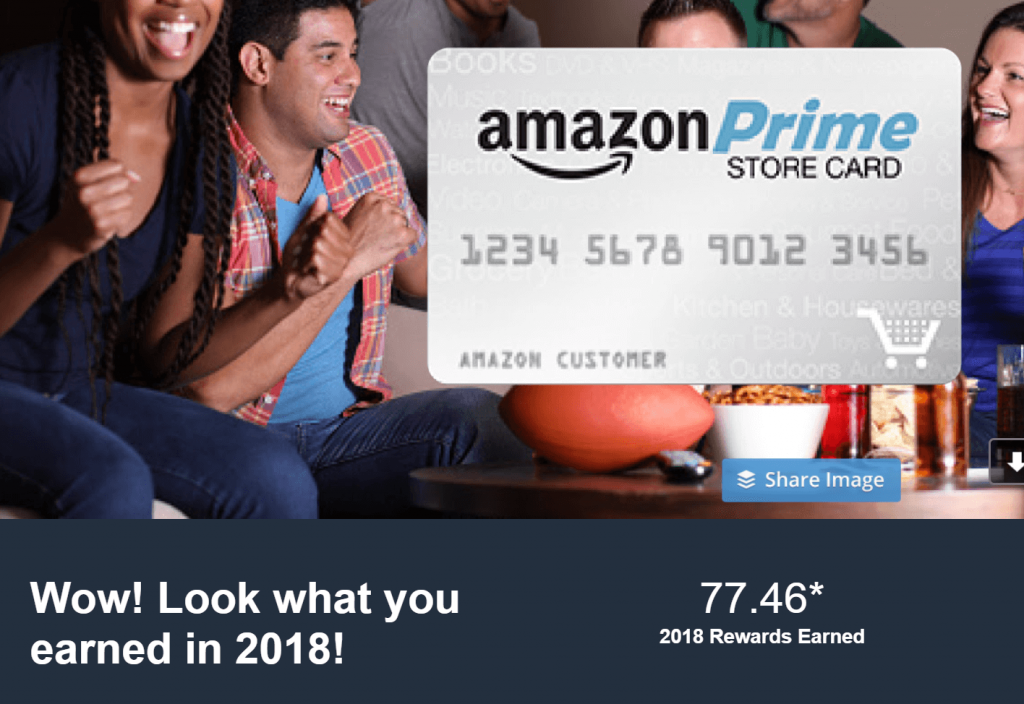 I actually did a pretty good job of controlling my Amazon spending this year.

That said, the savings is 5%, so even with fewer purchases, the cash adds up.

This is the oldest card I own. It’s probably worth 30 points alone on my credit score (which was 830 last I checked)! Ha!

We use it now and then, especially when groceries have 5% cash back.

Here’s what we do with it then:

I’m starting to tire of it a bit as:

That said, I still see this card being named among the best cash back cards out there by this group and that group. And it is hard to argue with 5% cash back.

If you want to get your own Chase Freedom card, you can do so here.

Best Cards for You

Those are the best cards for us and may be great cards for you as well.

But your spending might be totally different than ours, so perhaps there are better options for you as well.

If you’re interested in searching to find the best cash back credit cards for you, check out this page.

So that’s how we did with credit card rewards in 2018. How did you do?