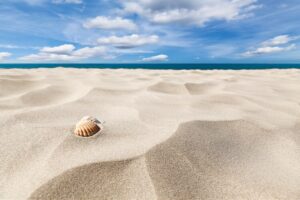 Here we are again!

Seems like it wasn’t that long ago that I was sharing my three year retirement update and we’re already at 3.25 years.

My, my how time flies when you’re having fun!

Anyway, let’s get right to it. Here’s what’s happened since my last update three months ago… 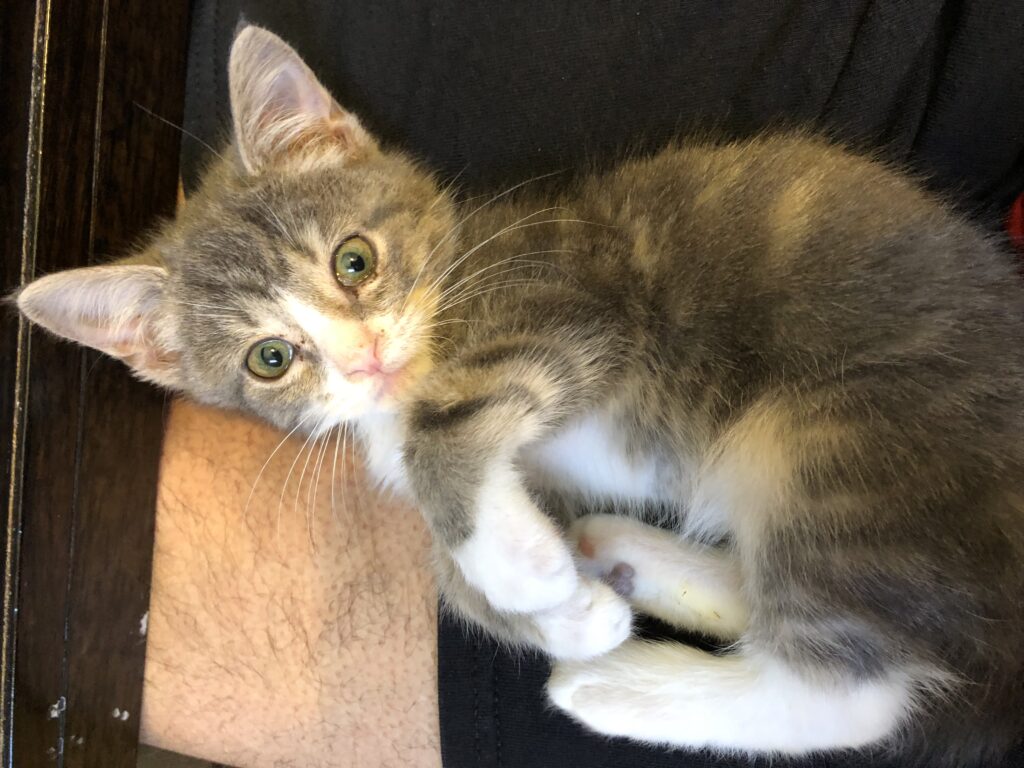 As noted above, we traveled to Ft. Myers Beach, Florida on October 22 to check out the area as a possible retirement winter quarters (as discussed in Retirement Housing Decisions and How to Find a Place to Retire To). Here are some general highlights and thoughts from the trip:

Here are some pictures of our trip I thought you might enjoy: 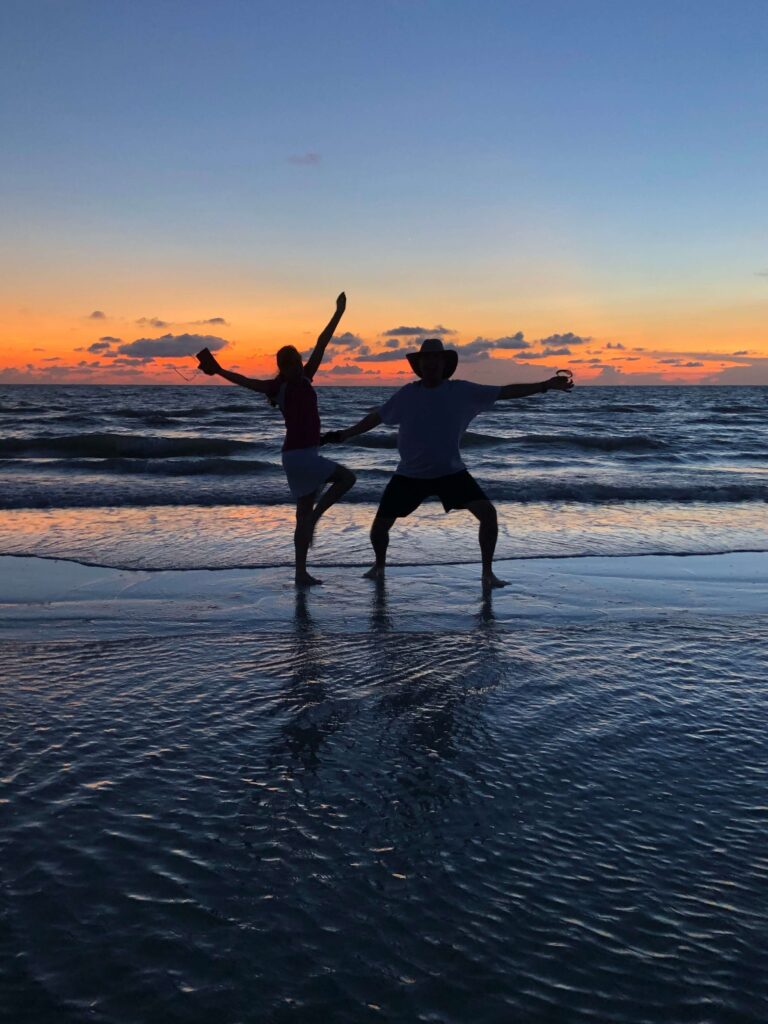 Here’s my wife and me acting like fools at the end of our first day in Ft. Myers Beach. 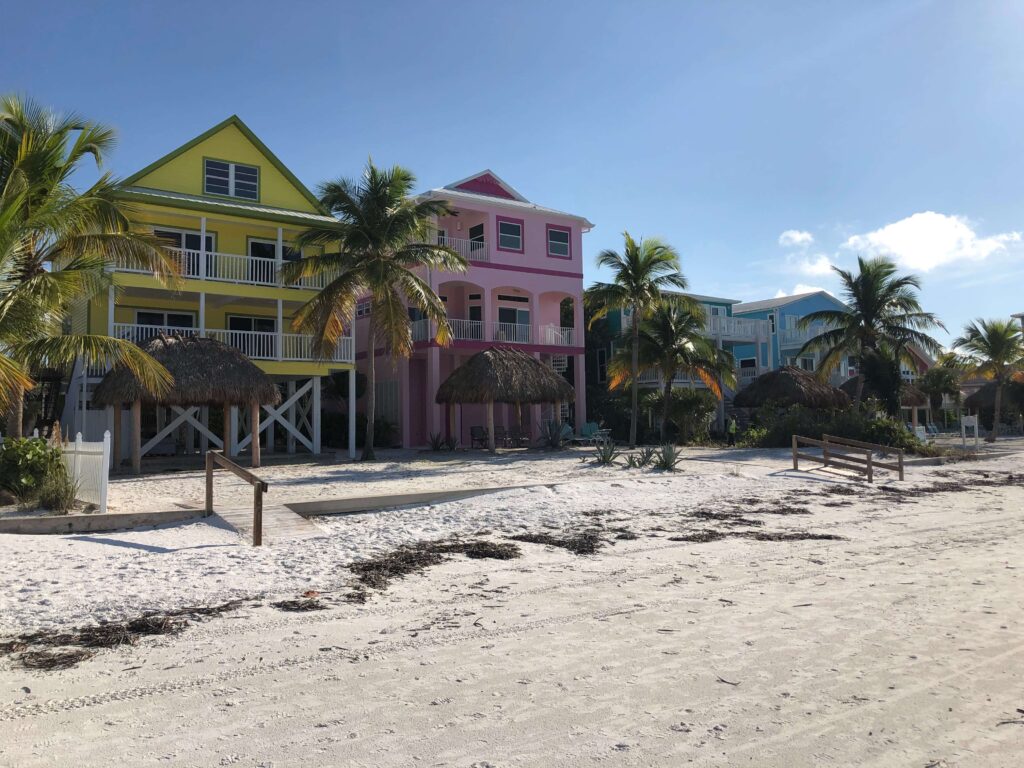 Some cool houses a bit of a walk north of our place. 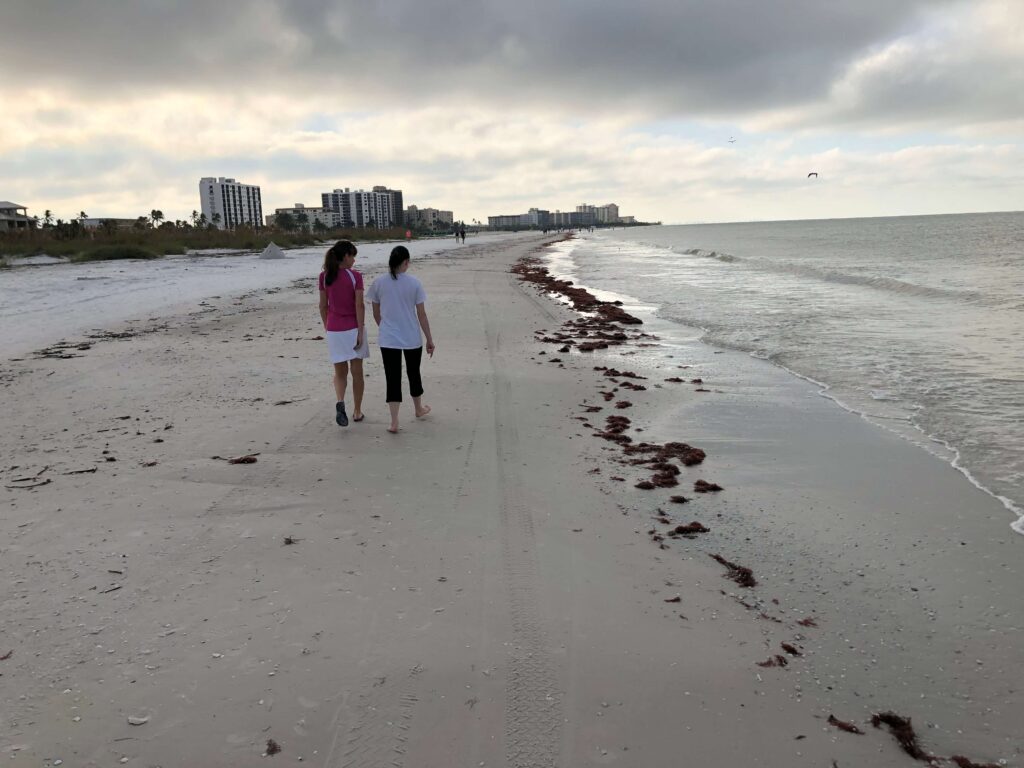 My wife and daughter walking on our beach. You can see a bit of the red tide washed up as well. 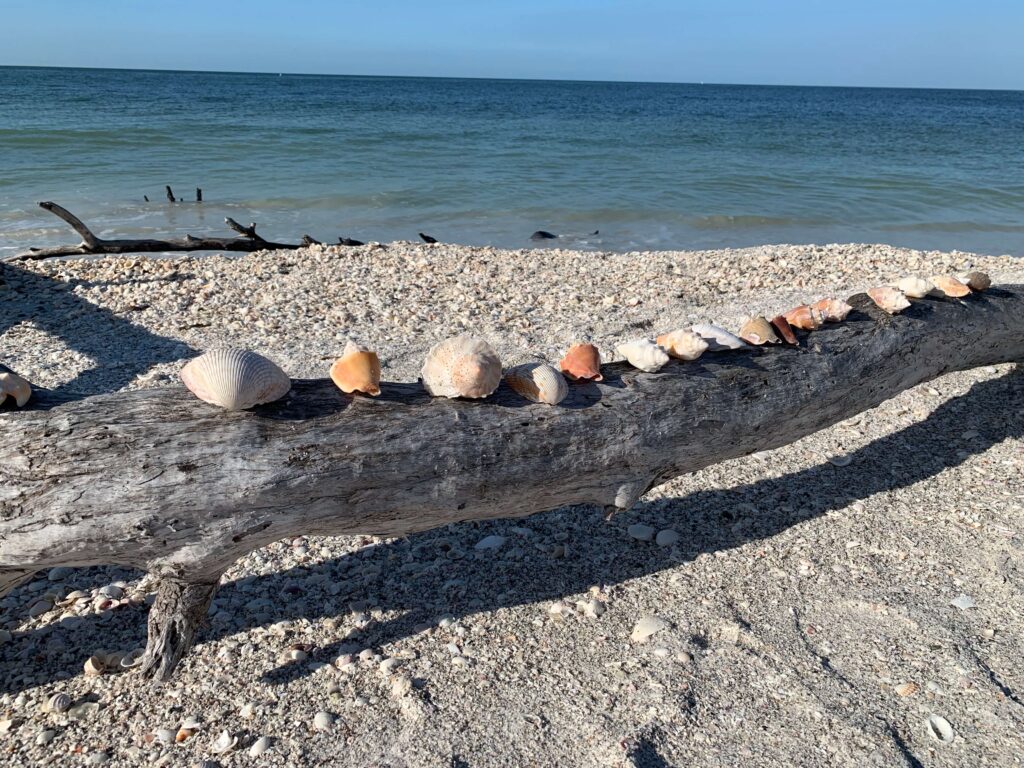 Someone got all artsy on the beach. 🙂 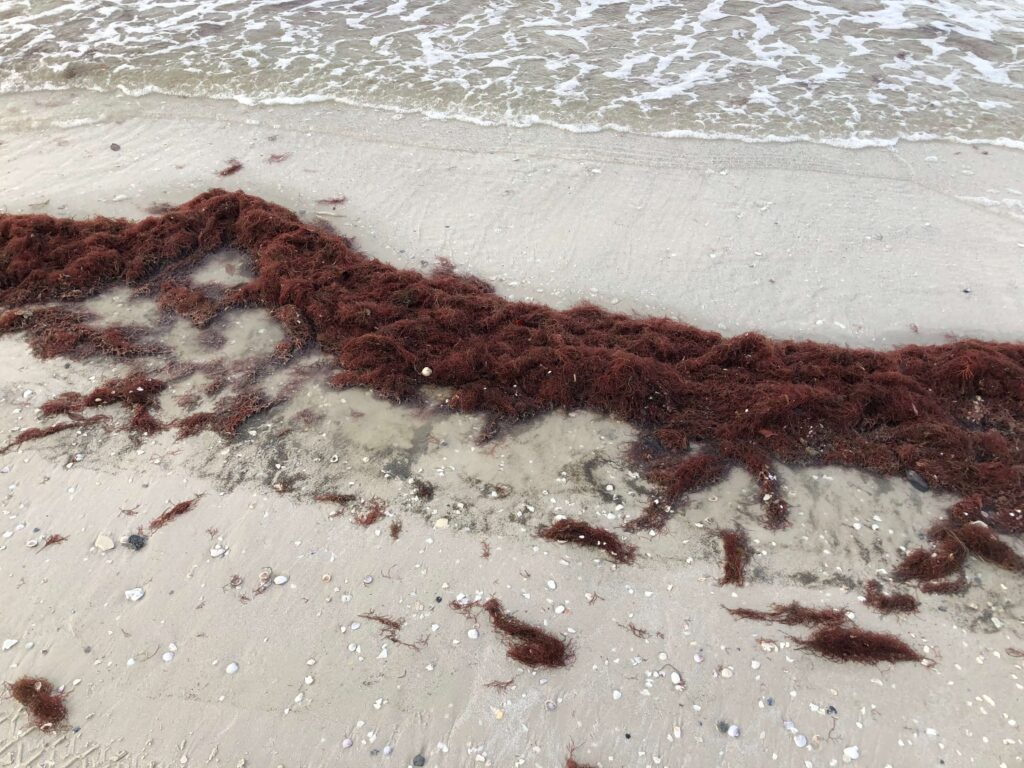 Here are some articles I found interesting from the past few months:

I love the music in and sentiment of this video — even if it is a commercial: