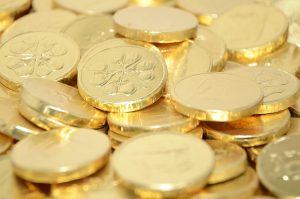 Here’s an update on how our net worth performed in 2016.

For background on my net worth status and results, see 2015 Net Worth Review and The First Million is the Hardest.

In addition to the net worth update, I’ll detail how our retirement budget has performed so far (five months into retirement) so you will be all caught up. 🙂

Here are my net worth results for the year:

These results do not include any appreciation for my rental properties (which was substantial).

As you may recall, I detailed my retirement budget in My Retirement Budget, Income Allocation, and How I Plan to Diversify.

The key plans and numbers I shared there were:

Here’s what happened to improve the budget:

That’s it for my 2016 report. Now’s your turn. How did your finances do last year?